I already have a copy of the Ilford Manual of Photography – 1958 edition. This Gevaert Manual of Photography is also from 1958 – the fourth edition. Note: “Gevaert’ is pronounced ‘Gave-art’ apparently. These manuals are interesting for a camera collector as they help to put old cameras into perspective. For this reason I also have the British Journal of Photography Almanacs for the years 1922, 1936, 1944, 1950, 1953 and 1957 and Wallace Heaton’s Blue Book catalogues from 1939, 1952 and 1971. 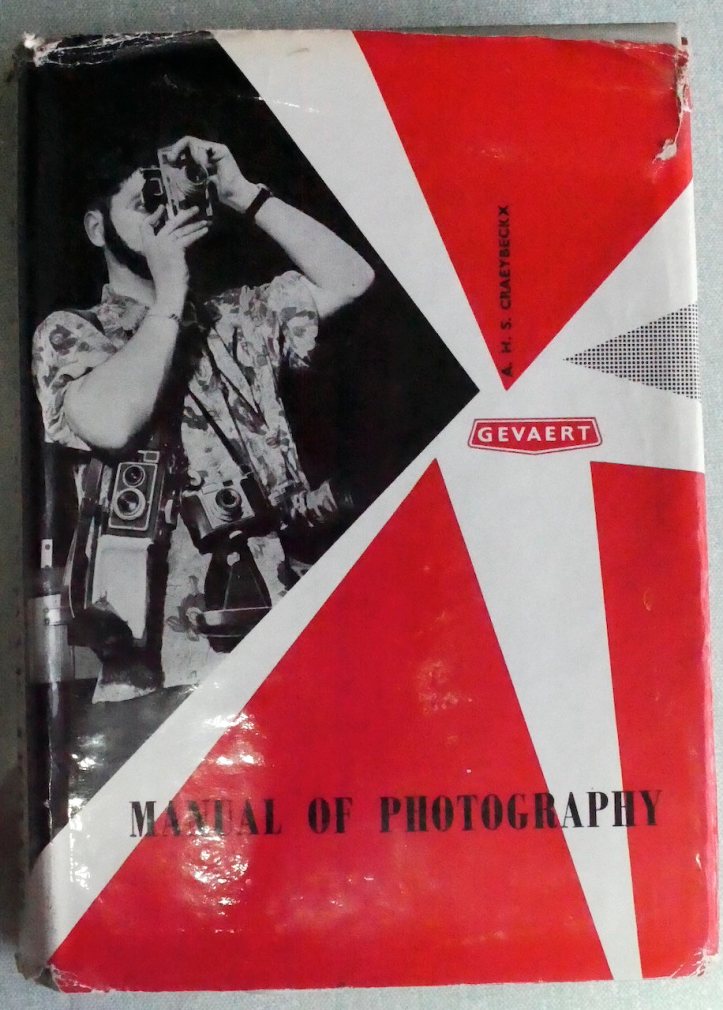 There are a total of 459 pages. This was originally published in Belgium, edited by A.H.S. Craeybeckx, and translated into English by C.J. Duncan of the University of Durham. The book was published jointly by Gevaert in Antwerp and the Fountain Press in London. The title page says that the book is “A practical guide for professionals and advanced amateurs”.

This manual covers pretty much the same subjects as the Ilford manual but seems to be written in a friendlier, less academic manner. This will suit some people and annoy others. I quite like the tone of the writing. There are copies photographs throughout the book – 96 of them. These are not there to illustrate anything in the text, they just seem to be there for the joy of it. Of course, there are illustrative pictures as well but these are in a minority. 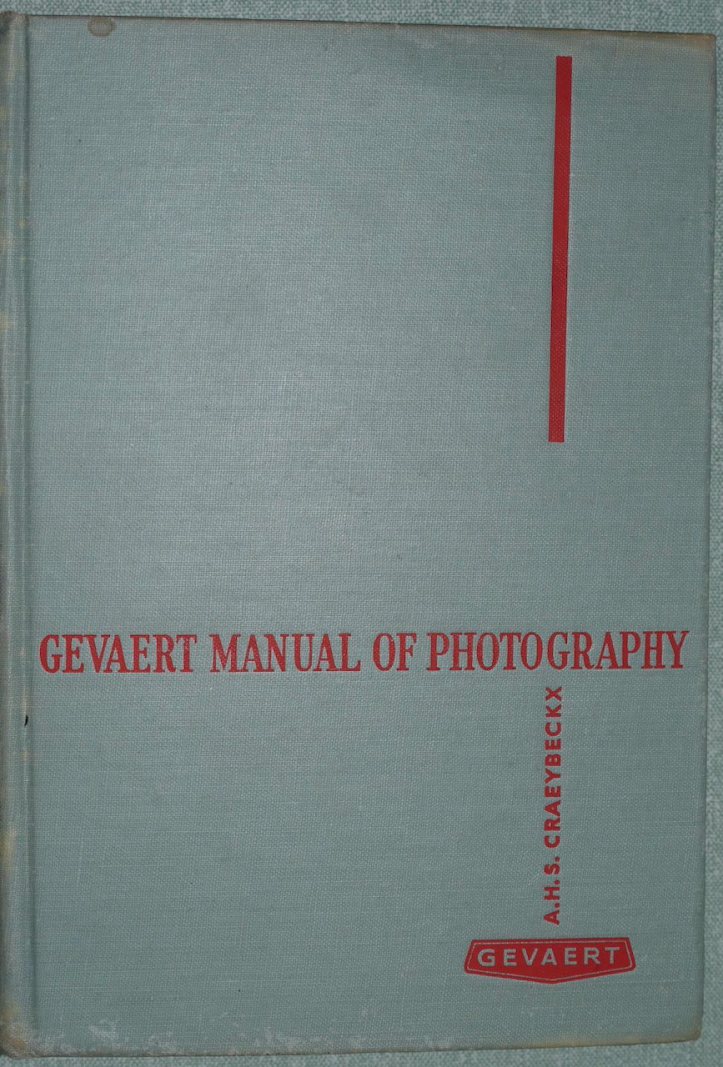 The production of the manual is to a high standard – it is casement bound with hard covers and a very 1950s style dust jacket. The text is in six parts.

Each part consists of several chapters.I shall review this book part by part. 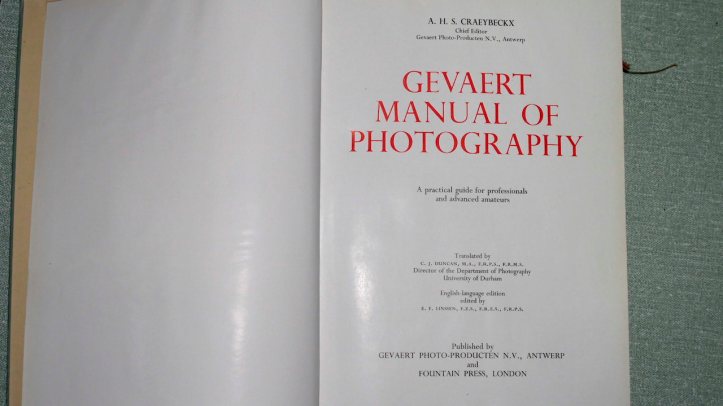 Part One – Principles of Photography

This part has three chapters covering Photographic Optics, the Sensitive Material and Processing. 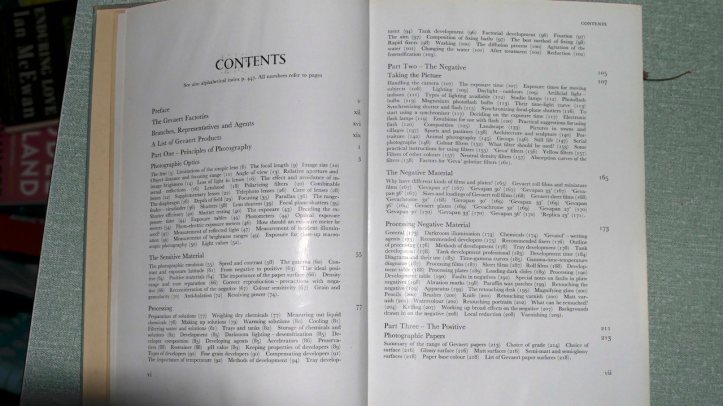 The first chapter covers more than just lenses although these are covered in some detail. it also covers filters, focusing, viewfinders, shutters, exposure, light meters and more. This chapter is well worth reading, even for digital photographers.

The second chapter covers film and photographic paper. This includes how the light sensitive emulsion is made and the technical properties of the emulsion once it is made.

The third chapter deals with the processing of the film and paper after exposure (actually, they talk quite a bit about glass plates as well as this is quite an old book).

This part is more practical. The first chapter deals with using a camera to capture an image on the film. Most of this chapter is still relevant in the digital age. Covered is: lighting, flash, exposure, composition, aesthetics.

The second chapter deals with the various types of film and plates made by Gevaert in 1958. This is meaningless today other than as historical interest. The third chapter in this part deals with the practical aspects of processing the film. It covers various development methods for differing types of film and plates and then goes on to discuss the faults that occur and how to deal with them.

There are seven chapters in this part and they deal with producing the final picture. 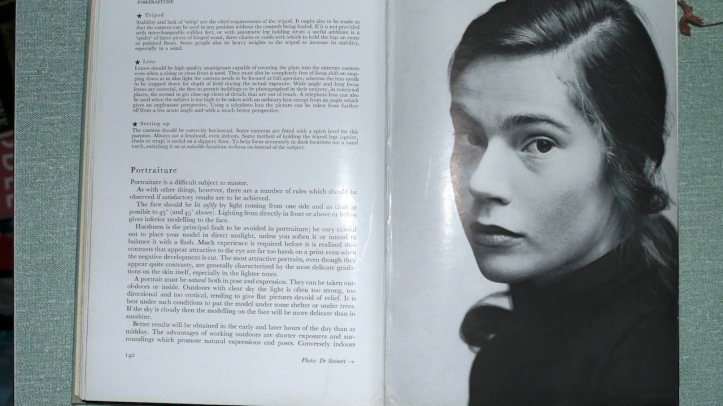 The first chapter covers the types of photographic papers and is followed by a chapter on using the papers. much of the second chapter is about enlargers and the rest is about exposing and developing the paper.

The third chapter is about the photographic papers made by Gevaert in 1958. Again, only of historical interest.

The fourth chapter of part three deals with finishing, presentation and mounting of the positive print. Not entirely irrelevant today.

Chapter five is about ‘Lantern Slides’ or what became known as ‘slides’ – transparent positives for projection.

The next chapter, six, is Document Photography. This is what was replaced by photocopiers. It all looks complicated, particularly Gevaert’s early photocopier which produced wet copies in ‘only’ one to two minutes. 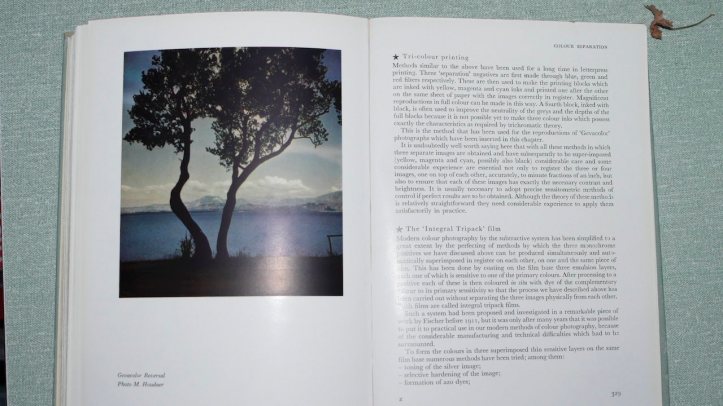 The first chapter in this part is about colour theory and how it applies to image making. Still relevant today. Next is using Gevaert’s “Gevacolor” film. most of this chapter is quite out of date but some parts are still relevant.

The final chapter part four is an explanation of how images are formed on both negative and reversal (slide) colour film. I found this chapter to be very confusing and not up to the standard of the rest of the book. 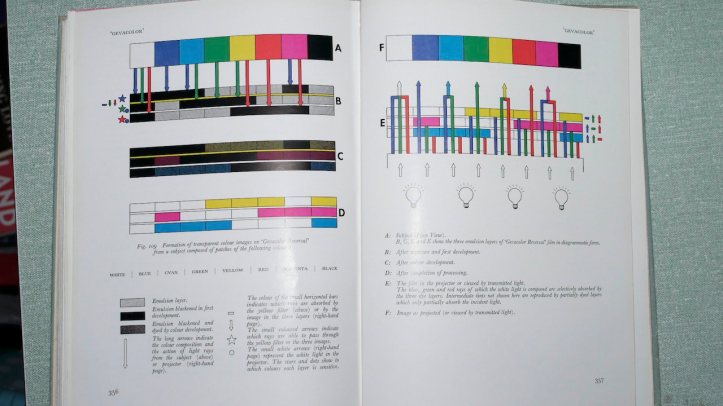 Analogue photography – or real photography – is first and foremost a chemical process. Part five is about Gevaert’s range of photographic chemicals available to buy retail plus some formulae to enable you to make your own developers and fixers, etc. 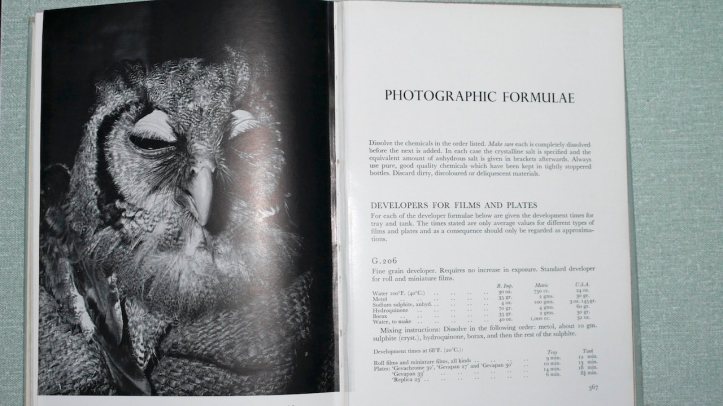 The first chapter of part five is about Gevaert’s ready made chemicals. None of these is available anymore and probably have not been for several decades. The second chapter is a range of formulae for making your own developers, fixers and other photographic chemicals. If you are that way inclined. you could still use these. Gevaert’s G206 developer is exactly the same as Ilford’s ID11.

The last chapter in part five is useful Hints and Recipes. These are interesting but very useful today.

This part has three sections (rather than chapters). The first section is a number of useful tables. Some of these are still potentially useful. There are a number of conversion tables for converting between various units. These are followed by solubility tables, atomic weights, meter settings for Gevaert films, and flash guide numbers.

The second section is Elementary Sensitometry. This is worth reading for any film user even if it is not relevant to the digital age. The third section is various Photographic Effects. These are always interesting and are of some use to modern film photographers.

The last section in part six is a bibliography. There are six pages of useful books – some are available second hand today but I doubt you would find many of them.

The book ends, as it should, with an index. This is divided into two parts: Subjects and Photographers. All in all, this book is very interesting, quite useful and I would recommend it to anyone with an interest in film photography. 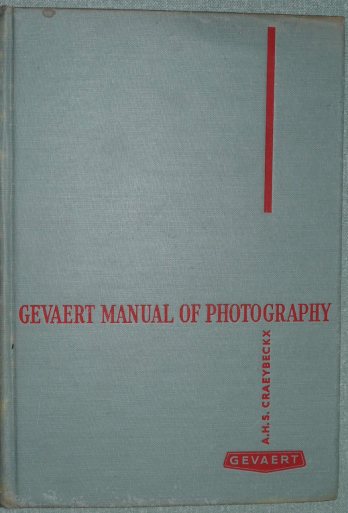 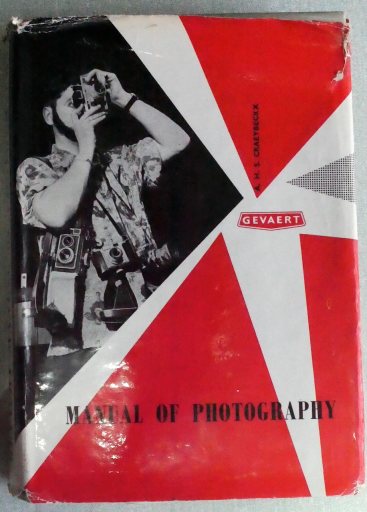 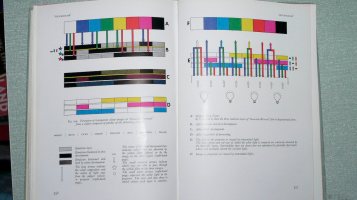 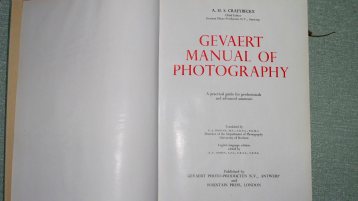 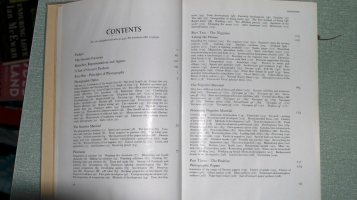 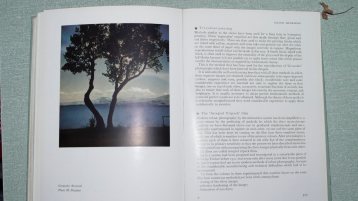 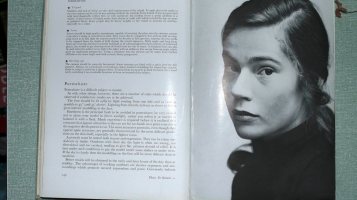